Finding a Way to Be Somebody During and After Incarceration

In a world that demands you be somebody in order to get anything done, I found myself imprisoned in a system whose goal is to make those inside it feel like nobodies.

I was once in a prison segregation cell in the aftermath of a riot. The acidic odor of tear gas floated in the air, along with a feeling of chaos and violence. There was no plumbing, electricity, or food. Under such harsh conditions, anybody can be made to feel like a nobody – particularly when so many of us were already deemed nobodies by society before we even saw the prison doors close behind us.

The criminal legal system makes a person feel small and insignificant, dwarfed by the power of something much bigger than themselves. Even on paper, and certainly within the depth of the human soul, how can a person feel anything but small when he or she is faced with the words United States of America v. you? When I was in that situation, I came to understand why the man outside, in the cold, without friends or family, alone – trembles. At just 16 years old I was escorted out of a courtroom, handcuffed and shackled, and was placed in a dirty, cramped cell. I was told that I would die there, without first ever having the opportunity to live. I felt inconsequential. And I took notice of how others avoided me, seemingly afraid of being contaminated by my nobody status.

I thought that I may spend my entire life trapped inside that system. I had to find a way to reclaim my feeling of somebodiness – and that was through education.

When I was restricted by prison walls and cell bars, I traveled the cosmos through books and scholarship. I learned about ancient societies and the plethora of philosophies, ideologies, religions, and practices that have dictated the course of human affairs, unrestricted by borders and time.

Through education, I was better able to define myself rather than let someone else define me. I became better equipped to find meaning and purpose for my life. Similar to a child learning how to talk, I found a way to express myself and serve as my own advocate. Soon after I began pursuing education, I began to feel again that I could be somebody – not just among the group of men I was imprisoned with, but in free society as well.

I dropped out of high school at a young age. Growing up, I never viewed education as a path toward making something of myself. I was intimidated by the tedium and herculean effort required to succeed in a formal educational setting. And at the time, that path lacked the sense of awe and uniqueness that I craved. I wanted so desperately to be somebody and to rise above the hardship and shame I had become accustomed to. I was convinced that by avoiding the drudgery of society – in classrooms and workplaces – I could quickly and easily obtain a life of repute and luxury.

Alas, my destiny proved to lead me to the exact situation I had tried to avoid: I spent nearly four decades in isolation, poverty, monotony, and imprisonment.

I can’t blame any of life’s circumstances for the conditions I have found myself in. All I can do is decide every day to move forward, because I believe that people with good character wake each day and search for the circumstances they desire – and if they can’t find them, they create them.

Arlando “Tray” Jones III is a Program Associate at the Prisons and Justice Initiative. He is also a published author, public speaker, and advocate for wrongfully convicted people. 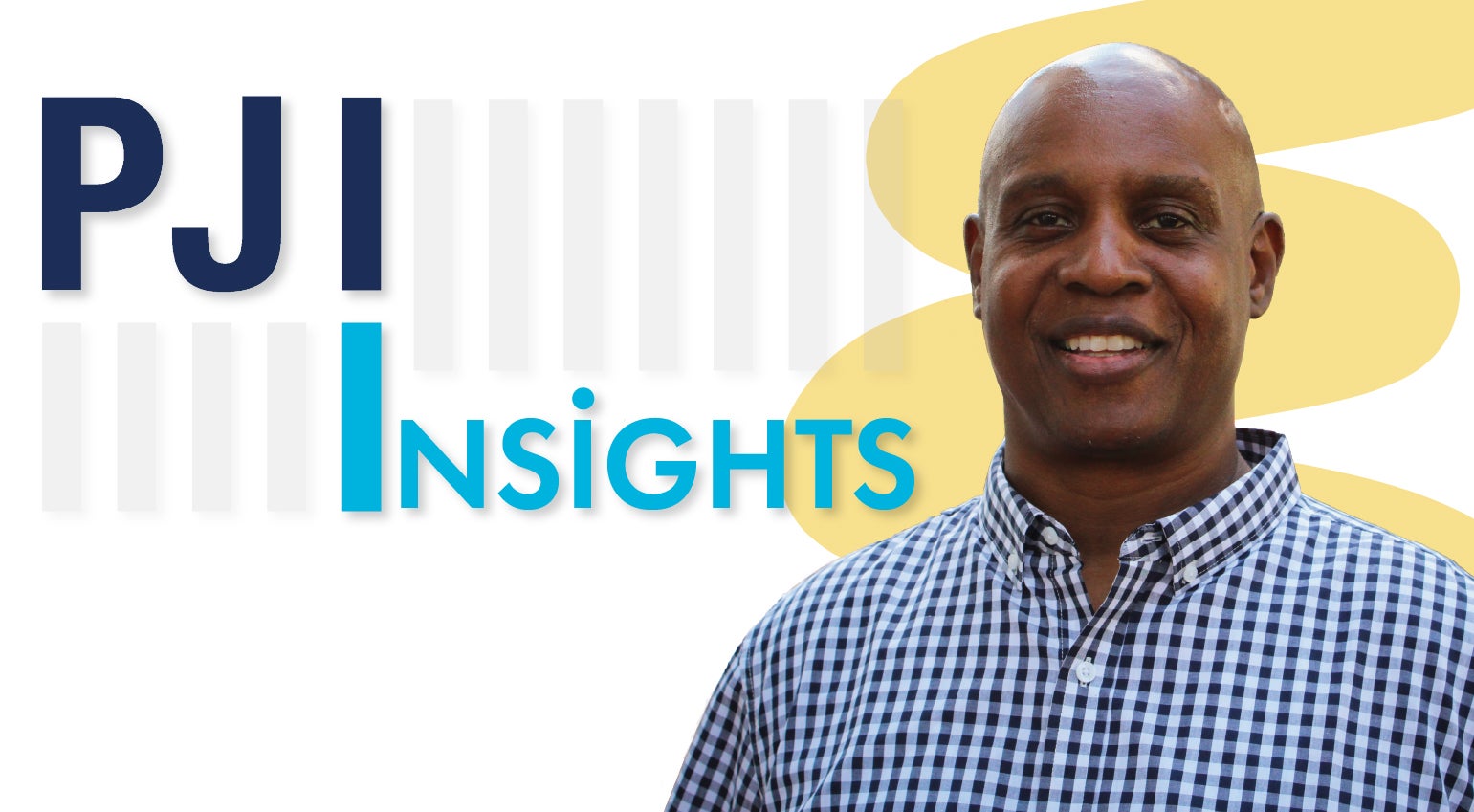 Finding My Place After 37 Years In Prison

Arlando “Tray” Jones III describes the everyday struggles and joys in his first weeks of freedom since he was 16 years old.…

Want to keep up with the PJI Insights blog? Subscribe to our newsletter!