Reversing the Tide of Mass Incarceration: Prospects for Prison Reform

Above are some highlights from our launch event, “Reversing the Tide of Mass Incarceration: Prospects for Prison Reform” held on February 9, 2016.  The event featured remarks from Professors  Paul Butler, Benjamin Harbert, Judith Lichtenberg, and Allegra McLeod.  Prisons and Justice Initiative Director Marc Howard moderated the event.

Watch the full event below. 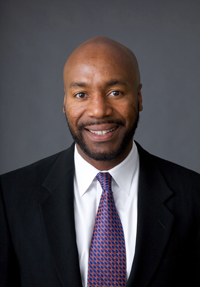 Paul Butler is Professor of Law.  He is a former federal prosecutor, the author of the award-winning book, Let’s Get Free:  A Hip-Hop Theory of Justice, and a frequent media commentator on criminal justice issues.

Benjamin Harbert is Assistant Professor of Music.  He is the director of a documentary film on music in three Louisiana prisons, and he is currently finishing a book entitled Angola Bound: A Comprehensive History of Music at Louisiana State Penitentiary.

Judith Lichtenberg is Professor of Philosophy.  She is a distinguished scholar in the fields of ethics and political philosophy, with special interests in poverty, inequality and justice; she teaches an undergraduate course at Georgetown on “Philosophy of Criminal Law,” and in Spring 2016 will be teaching a course at the Jessup Correctional Institution. 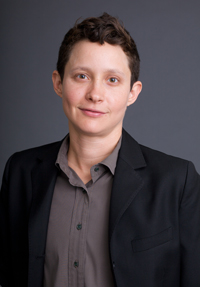 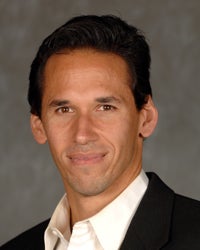 Marc Howard is Professor of Government and Law and the Director of the Prisons and Justice Initiative.  He also teaches regularly at the Jessup Correctional Institution.  He is currently finishing a book entitled Unusually Cruel: Prisons, Punishment, and the Real American Exceptionalism.