The Prisons and Justice Initiative is honored to co-host a special event featuring two new films from the award winning TEACHED series produced and directed by Kelly Amis. Co-hosted by Georgetown’s Film and Media Studies Program and Loudspeaker Films and sponsored by CityBridge Foundation and the Moriah Fund, this event will examine the lenses through which society views African American boys and the role we all have to play in changing them.

Featured speakers will include: 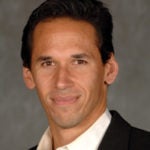 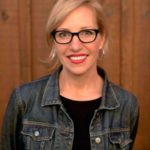 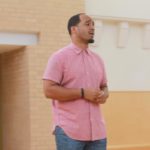