Since 1989, more than 2,700 people have been exonerated, according to the National Registry of Exonerations. Together, they lost nearly 25,000 years of their lives incarcerated for crimes they didn’t commit.

Since 2018, Georgetown undergraduates have become advocates for individuals with strong cases for exoneration through the “Making an Exoneree” course through the Georgetown College of Arts & Sciences. In small groups, students delve into these cases and produce short documentaries in hopes of proving the innocence of their clients.

PJI Director Marc Howard and his childhood friend Marty Tankleff, who was himself wrongfully incarcerated for almost 18 years before his exoneration, teach “Making an Exoneree” each spring semester.

In 2018, three students’ documentary helped exonerate Valentino Dixon, who was wrongfully incarcerated for 28 years. And in 2021, Eric Riddick and Keith Washington were released after serving 29 and 13 years in prison, respectively. 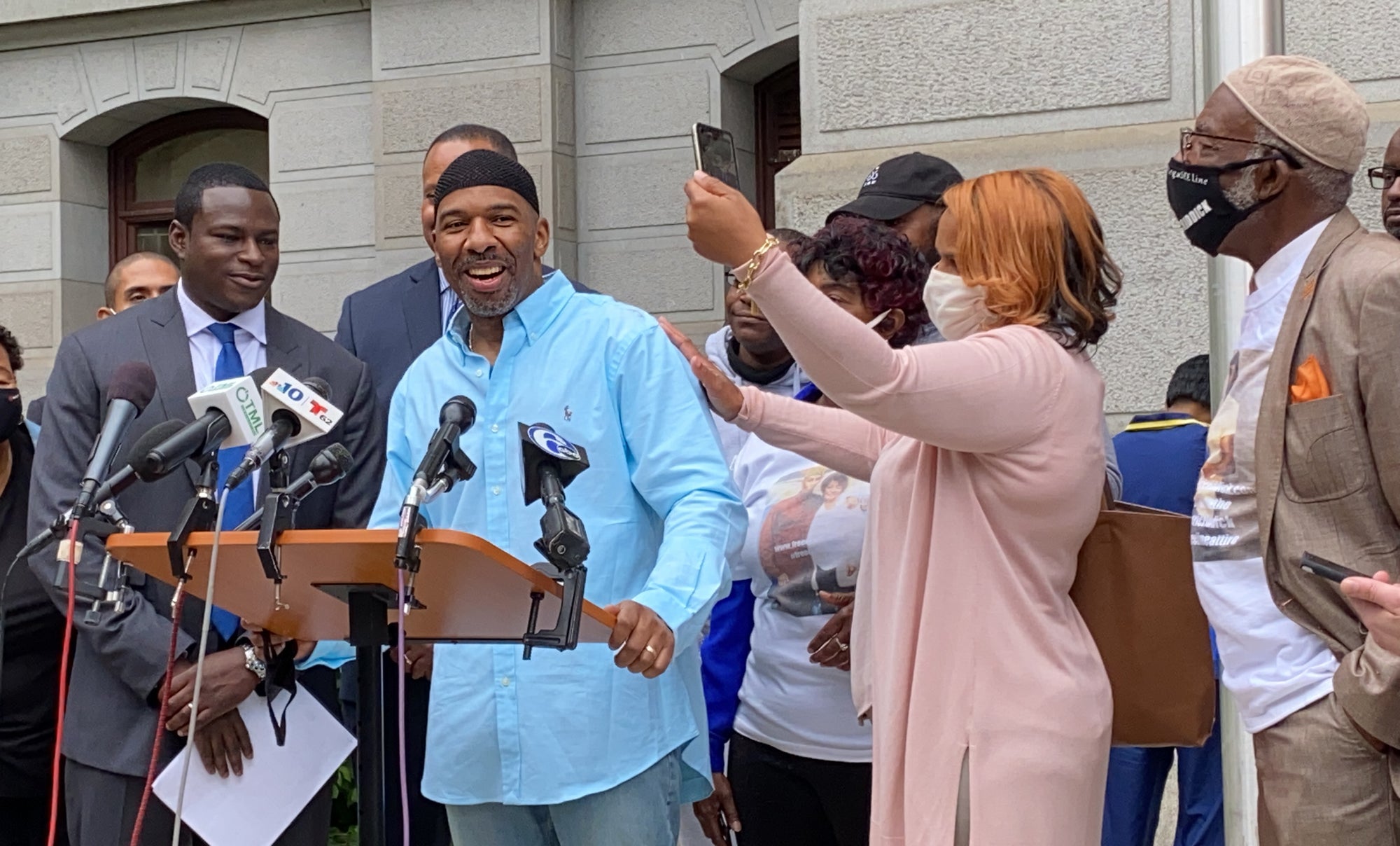 Nearly 30 years after he was wrongfully convicted, Eric Riddick is home. Three Georgetown students featured Riddick’s story in a 2019 Making an Exoneree documentary.… 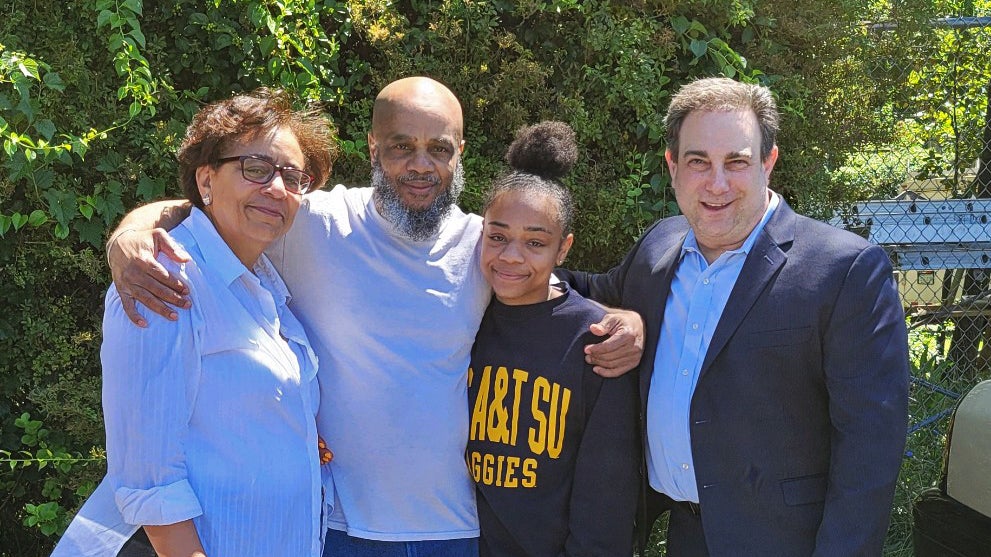 Making an Exoneree: Keith Washington Released After 13 Years in Prison

Keith Washington’s excessive 45-year sentence was reduced, allowing him to reunite with his family after spending 13 years in prison.…