Professor Marc Howard teaches a two-semester course, “World Politics,” at the Jessup Correctional Institution.  The course is a colloquium consisting of a series of individual lectures/presentations by a different faculty member each week:

Marc Howard: “Introduction to the Course and Political Science”

Gerard Senehi: “Our Most Important Questions in Life” 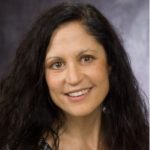 Cathy Schneider: “Police Power in France and the United States” 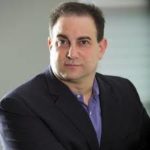 Marty Tankleff: “The Causes and Consequences of Exonerations”

John Mikhail: “Is there a Universal Moral Grammar?”

Wade Jacoby: “Why Would a Country Take Refugees?”

Shareen Joshi: “Micro-Foundations of World Politics: A Look Inside the Family” 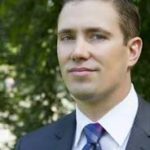 Shon Hopwood: “The Future of the Supreme Court”

Nolan Bennett: “What Does it Mean to Be an American?” 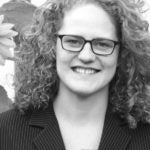 Hannah Walker: “The Politics of Race in America”

Marc Howard:  “Introduction to the Course and Political Science”

James Raymond Vreeland:  “Money and Politics on the International Stage” 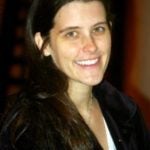 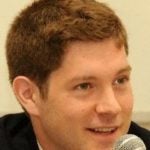 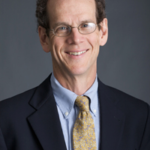 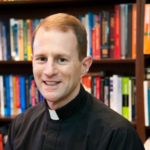 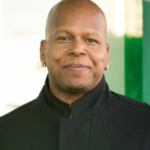 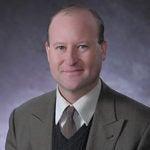 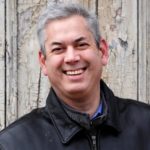 Sam Fromartz:  “The Politics of Food”

David Edelstein:  “The U.S. in the World: What to Expect from the Next President”

James Raymond Vreeland:  “Which Country Is the Best?”

Jeffrey Anderson:  “Europe on the Brink?”