Adnan’s Story: The Search for Truth and Justice After Serial 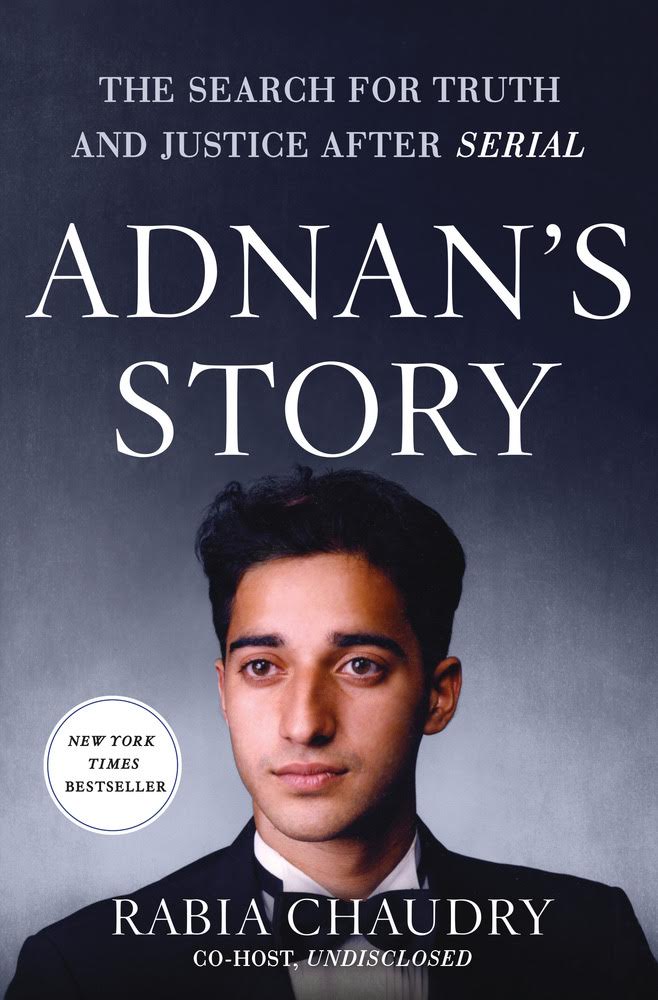 The Prisons and Justice Initiative is honored to host a special event featuring Rabia Chaudry (new window), the author of the best-selling book Adnan’s Story: The Search for Truth and Justice After Serial (new window).  Rabia has become leading pioneer for justice for her longtime friend Adnad Syed, who has been incarcerated since 2000, and who became famous after the podcast Serial went viral and was downloaded over 500 million times.  Rabia went on to co-create the widely influential podcast Undisclosed (new window), which has provided even stronger evidence of Adnan’s innocence (and has been downloaded over 100 million times).  This event takes place at a time of great hope for “Team Adnan,” who is expected to receive a new trial sometime soon.

Rabia will be joined by another special guest, Marty Tankleff (new window), who himself spent over 17 years in prison after being wrongfully convicted.  The event will be moderated by PJI Director Marc Howard (new window), who (like Rabia for Adnan) is Marty’s childhood friend and who worked for years to secure Marty’s exoneration and freedom. 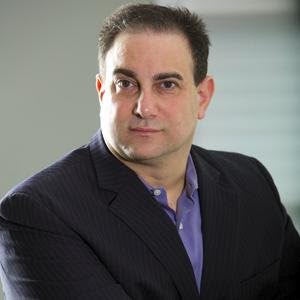 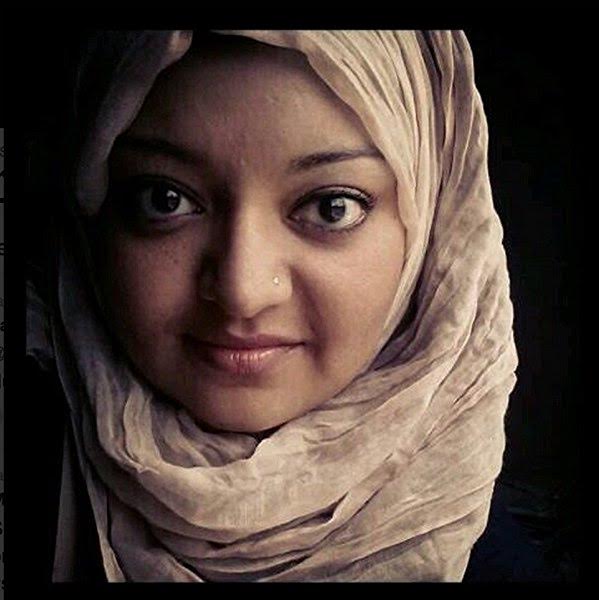